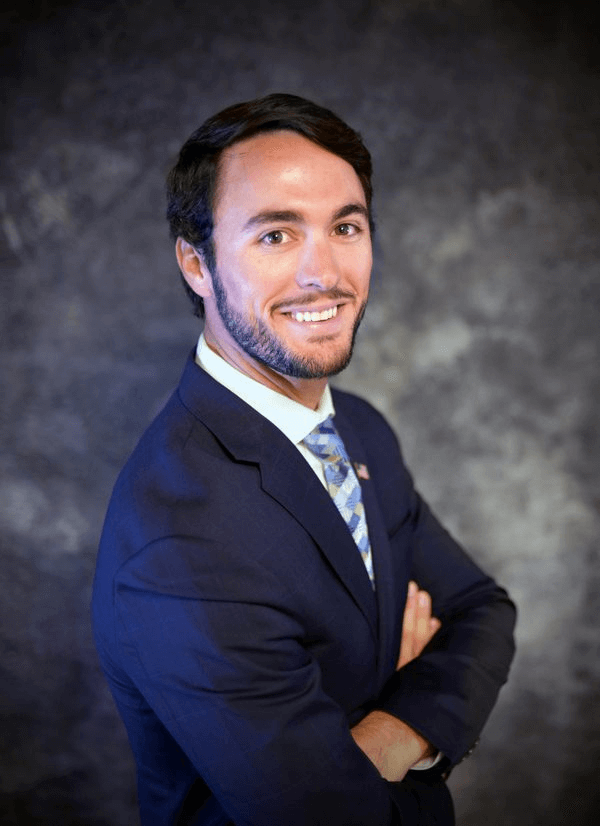 Mr. McTee is a Financial Advisor at U.S. Capital Wealth Advisors and joined the firm from Wells Fargo Advisors. He partners with his father, Ford McTee.  Their team has over 40 years of combined industry experience.

Following graduation from Baylor University with a B.B.A. in Finance, Mr. McTee proudly commissioned with the United States Air Force. After four years of training and combat deployment as a TACP JTAC, he was honorably discharged as a Captain.  Mr. McTee continues his service as a member of the Texas Air National Guard.

Blake is an avid sportsman and outdoorsman.  He is persistently chipping away at his goal of summiting all 58 14,000-foot mountain peaks in Colorado and aims to complete at least one ultramarathon per year.